By william on May 28, 2013 in Architectural Photography

Hadlow Tower was designed as a grand folly by George Ledwell Taylor, architect to the Admiralty, for the owner of Hadlow Castle, Walter Barton May in 1832.

The tower received little or no maintenance after the mid 19th Century and as a reslt deteriorated. In 1976 the tower was converted into a dwelling house but suffered severe damage in the storms of 1987, losing the top lantern.

The Vivat Trust took over ownership in 2011 and embarked on a full restoration which was completed in Spring 2013. I have been recording the restoration work since May 2012 for the masonry contractor PAYE from the beginning of their restoration work through to final completion. 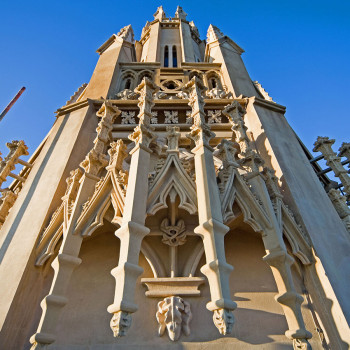 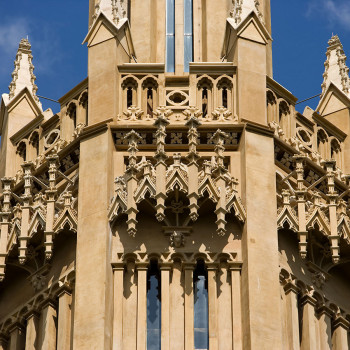 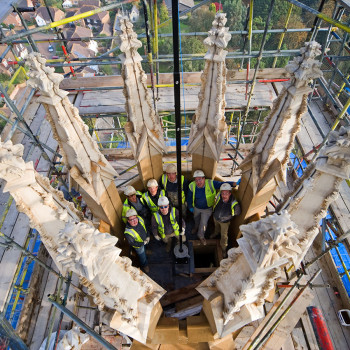 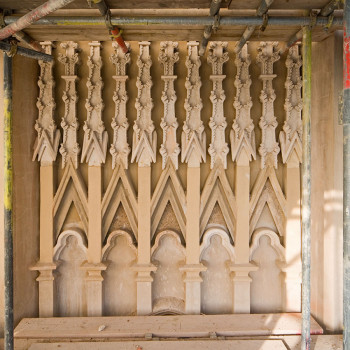 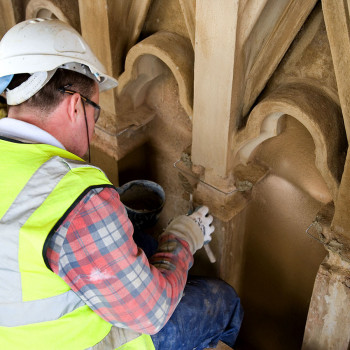 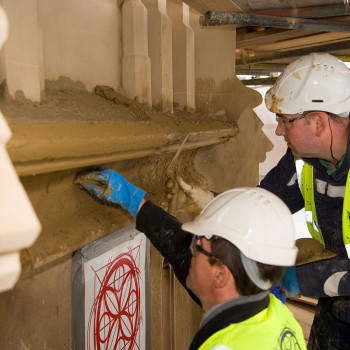 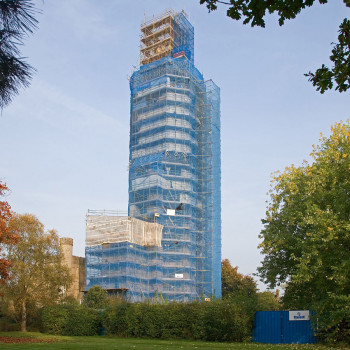 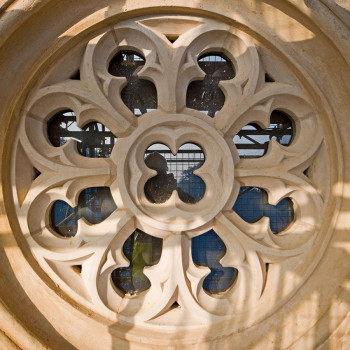 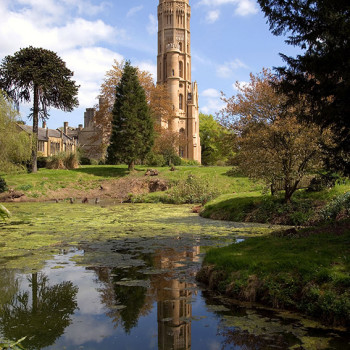